Fintech companies offering loans has led to an increase in greedy lending practices in Kenya, Central bank governor said on Tuesday, calling for the sector to be regulated.

Kenya as a pioneer of financial inclusion through its early adoption of a mobile money system that enables people to transfer cash and make payments on mobile phones without a bank account.

A huge rise of Fintech companies (financial technology companies) are using the same technology to extend credit to the banked and unbanked alike, burdening Kenyan lenders with high interest rates at the same time leaving regulators struggling to keep up.

From having little or no access to credit, many Kenyans even the ones who can’t afford these loans are now finding they can get loans in minutes through these Fintech companies.

“There’s an increase in let’s say Fintech companies that are taking advantage of our population,” Patrick Njoroge told executives in the digital financial services industry at a conference in Nairobi.

“In a sense what has happened is there is an opportunity by some predators and they are preying on our population.”

Since 2015, 2.7 million people in Kenya out of a population of around 45 million have been negatively listed on Kenya’s Credit Reference Bureau, according to a study by Microsave, a consultancy that advises lenders on sustainable financial services.

Kenya is thought to be a test case for the new mobile cash lending platforms. A number of companies involved, including U.S. fintech companies, have plans to expand in other cutting edge markets, meaning Kenya’s regulation will be closely watched.

Patrick Njoroge said he did not like the idea of his country being a “guinea pig” for new technology deployed by foreign fintech companies.

“What I think is worrisome is a lot of products that are coming in a sort of a fly-by-night operation and you only hear about it because somebody gets burned,” he said.

He said the risks to Kenyans showed there was a need for regulation in the booming mobile money lending sector.

A draft bill published by the finance ministry last week for review and comment by the public and industry says digital lenders will be licensed by a new Financial Markets Conduct Authority and lenders will be bound by any interest rate caps the Authority sets.

But it is not clear if fintech companies are subject to the current government cap on banks’ interest rates which has slowed private sector credit growth since it was introduced in 2016. 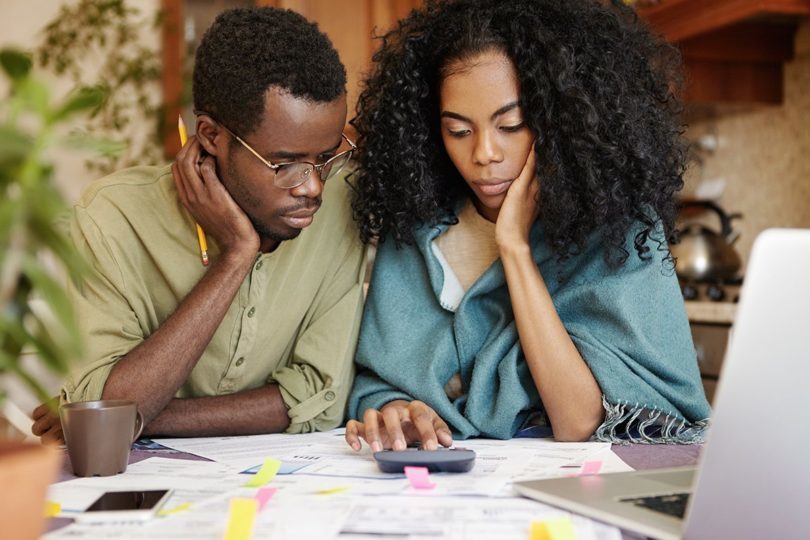 Bad debt and how to get out of debt in Kenya

Bad debt and how to get out of debt in Kenya may not be the easiest thing for most Kenyans.… 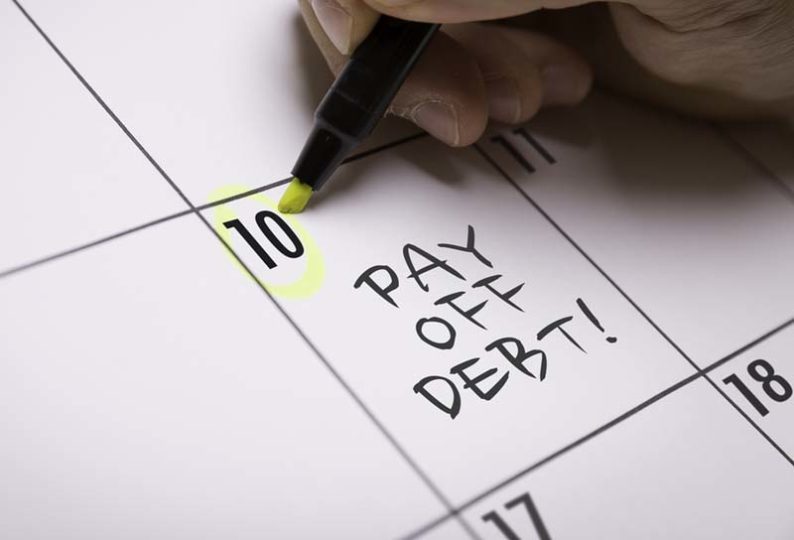 Paying off debt fast especially the bad debt should be your priority. There is good debt and bad debt, and…